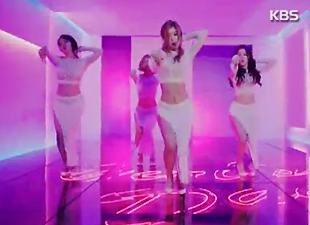 The good news for the group Girl's Day seems to keep coming. The ladies' latest feat is being named the recipient for the "The Year's Long-Run Song Award" for the 3rd Gaon Chart K-Pop Awards.

According to DreamT Entertainment, the song "Expectation" was the winning song for the long-run song award, giving Girl's Day an invitation to attend the actual awards ceremony on February 12th.

"Expectation" stayed in the Top 50 for the Gaon Digital Chart for 15 consecutive weeks after it was released on March 14th last year. Girl's Day added more tracks to the chart later, like "Female President" and "Something".