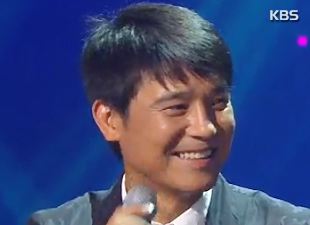 Veteran singer Lim Chang-jung has been very active on the music front as of late, with many single releases. However, the actor and singer will be releasing a full-length album later this month. This will be his first full-length release in five years.

According to Lim's reps, the singer will release his 12th album on March 20th, titled "Familiar Song...Familiar Melody". His last full-length album was in 2009, titled "Return To My World".

The tracks included on the album were the ultimate choices picked from 300 demo tracks. Lim himself helped in the composition process for some of the songs, along with hit songwriters like Wheesung, Baek Min-hyuk, Ahn Young-min, Lee Dong-won, and Wild Hog.

Fans can already sign up for pre-order sales on various online music sites.

The hard copy album and music video for his title song will be released on March 20th at midnight KST.