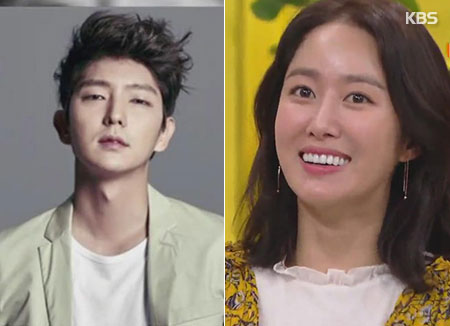 After going public with their relationship this past April, celebrity couple Lee Jun-ki and Jeon Hye-bin have broken up.

After reports about the breakup first surfaced, Lee and Jeon's agency, Namoo Actors, confirmed the rumors. The two allegedly grew apart from each of their respective busy schedules and consequentially decided to end their relationship.