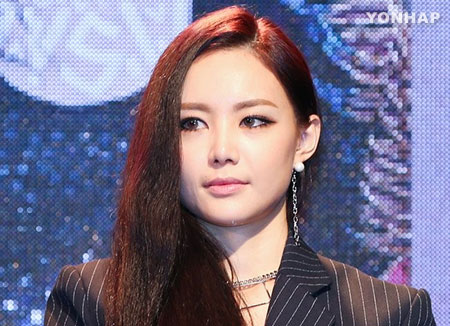 Miryo of Brown Eyed Girls is set to make a solo comeback this month.

Entertainment insiders say Miryo will be releasing a new single sometime in the middle of November. The single will feature rapper Killagramz. If the reports prove to be true, it will be Miryo’s first official solo release since 2015 although the singer did collaborate with fellow “Unpretty Rapstar 3” contestant Giant Pink for “Rock Paper Scissors” last year.