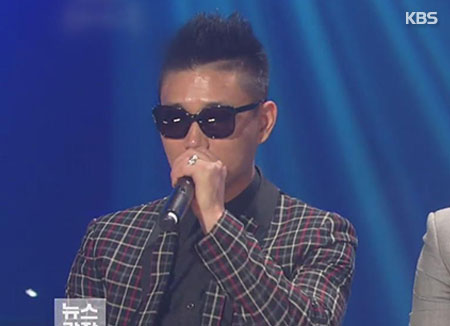 Rapper Gary will be making an appearance on a vacation reality show in China.

The rapper has been away from the limelight since his sudden marriage earlier this year, but reports say Gary will be featured on a Chinese reality show that will follow him on travels through China.

The show is titled, “Kang Ceremony” and will follow Gary as he vacations in 6 cities throughout China. It will be released as a 12-episode series.