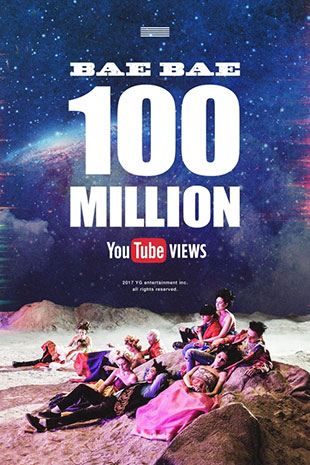 The group performed before 50,000 fans in Fukuoka over the weekend in the first leg of its Japanese dome tour. The tour will take them to three more Japanese cities. The group’s agency said the concerts are expected to sell nearly 700,000 tickets.