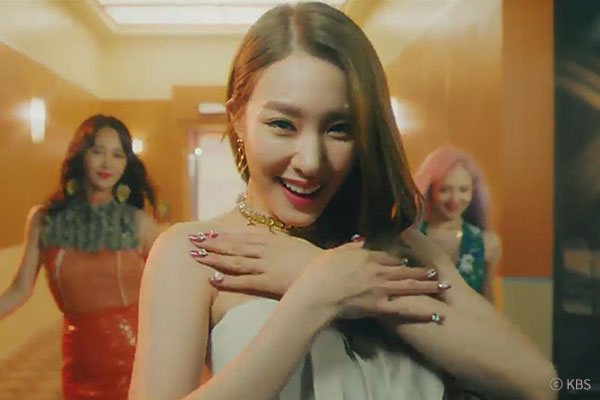 Tiffany of Girls’ Generation has returned with a new single, her first since breaking off from her former management.

Titled “Over My Skin,” the new release is Tiffany’s first solo work since her contract with SM Entertainment expired in October of last year. Since the contract termination, Tiffany has signed with a new U.S. management agency and adopted a new stage name, “Tiffany Young.”

Tiffany took part in writing the lyrics and directing the visuals for the new single while American hip hop and electronic music group Far East Movement and The Stereotypes’ Jonathan Yip collaborated in producing it.