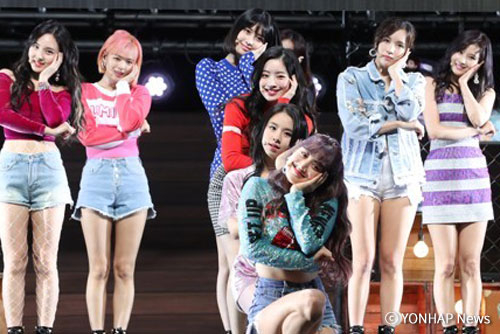 The girl group TWICE has teased two additional tracks for their new release slated for July.

The new record “Summer Nights” is scheduled to be released on July 9 and will feature the lead track “Dance the Night Away.” Two additional new tracks, “Chillax” and “Shot Thru the Heart,” have been added to the track list which also includes six other songs from the group’s previous EP “What is Love” released in April.

The summer release is themed to remind listeners of the vivacity and colorfulness of a summer holiday.