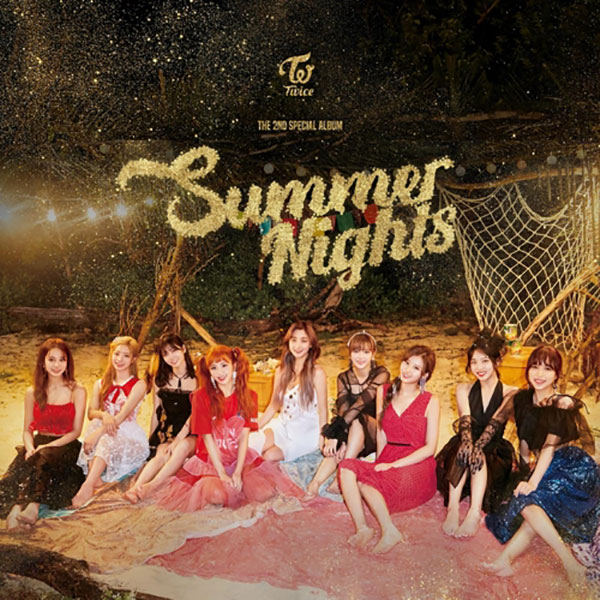 The group just released “Summer Nights” on Monday and the title track “Dance the Night Away” has topped major music charts in Korea in less than a day after its release.

"Dance the Night Away" is an upbeat electronic dance number written by R&B singer and producer Wheesung.