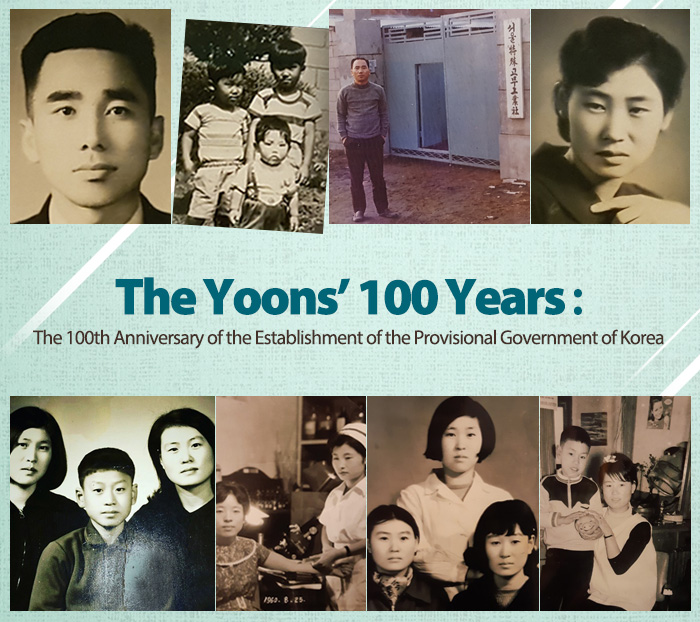 A Common Story
‘The Yoons’ 100 Years’ tells the story of a married couple born in the early 20th century during the Japanese occupation of Korea. They live through a tumultuous era of exploitation and suppression, and barely make it through the Korean War.

The two have seven children. Despite the hard times, the eldest paves the way for the younger siblings. The seven survive by helping each other and uniting as one.

It’s a familiar and well-known narrative, yet it still brings tears to one’s eyes. For some, the story is their own, their parents, and their children’s story.


A familiar tale once again.
That story about hiding the brassware underground only to have the Japanese soldiers dig them out… That tale about a pregnant woman and her three young children who nearly freeze to death in the winter after the husband went off to fight in the war... And that story of moving to the city with virtually nothing in order to make enough to pay for a younger sibling’s tuition.

To the younger generations, these stories may sound like melodramatic tales from a faraway land.. But this was everyday life for the Yoons.

‘The Yoons’ 100 Years’ describes how the family interpreted, responded to, and dealt with a series of crises throughout Korean history.

The history of the Korean Peninsula is one of survival, and we mustn’t forget these stories from the past. History belongs to those who remember.

And that’s the aim of ‘The Yoons’ 100 Years: KBS WORLD Radio’s Special Program marking the 100th Anniversary of the Establishment of the Provisional Government of the Republic of Korea.‘ 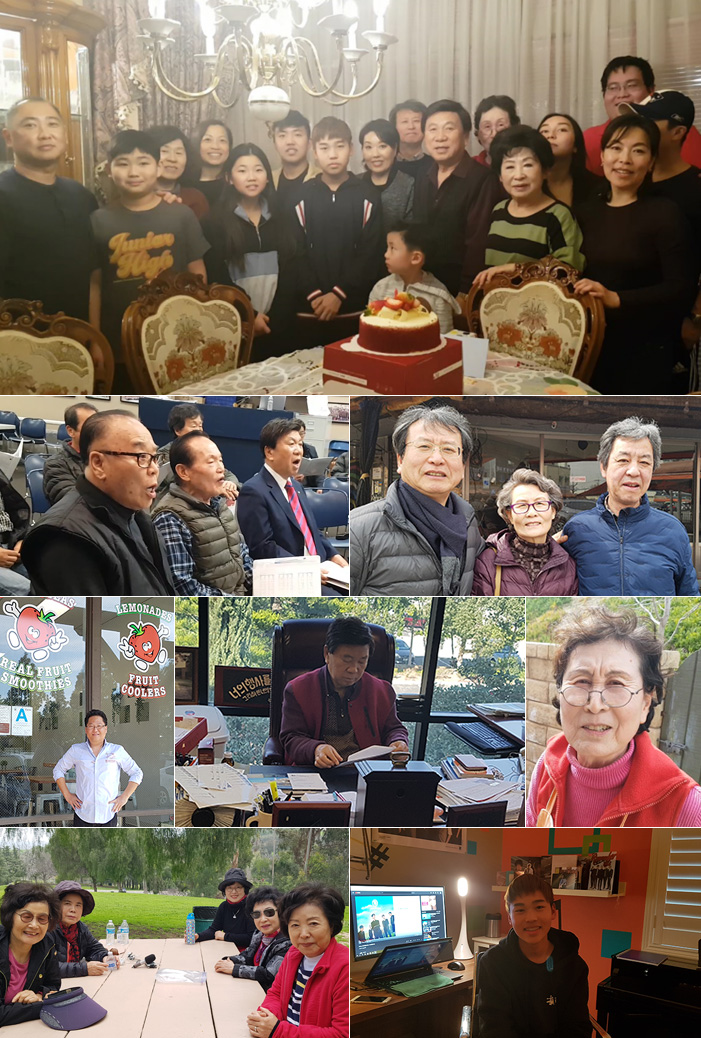