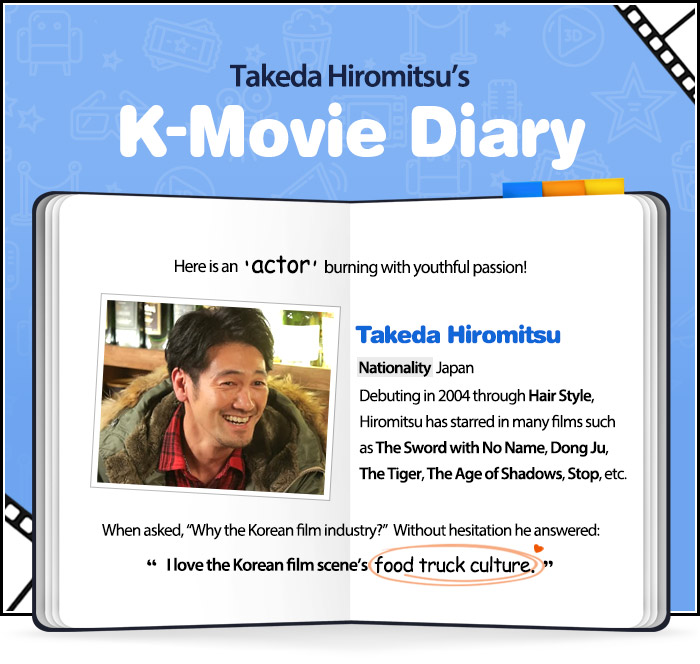 The first Korean film I watched was shocking.
I bought a plane ticket.
And ten years have passed.

This year is the 100th anniversary of Korean film.
I met with some people in the industry that I've worked with before.

I jumped into the Korean film industry with nothing but passion.
Here is my plain but sincere story about
how I came this far, and where I’m heading. 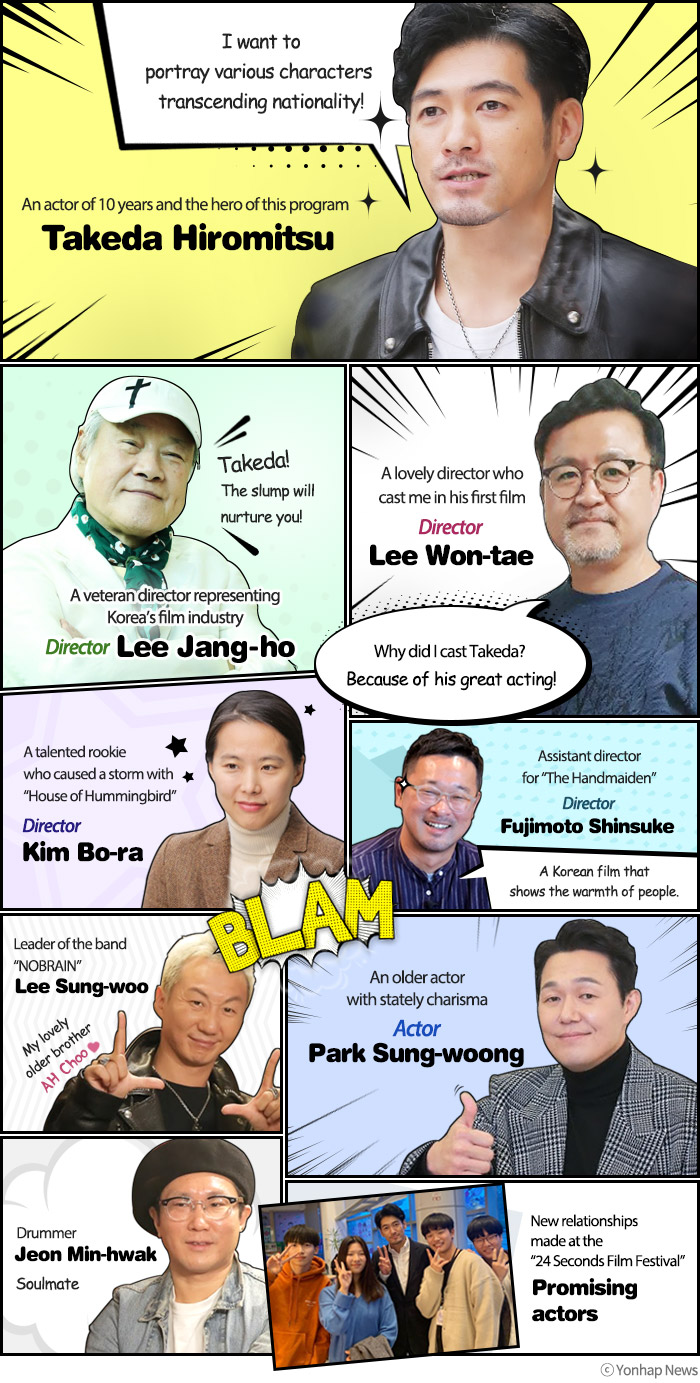