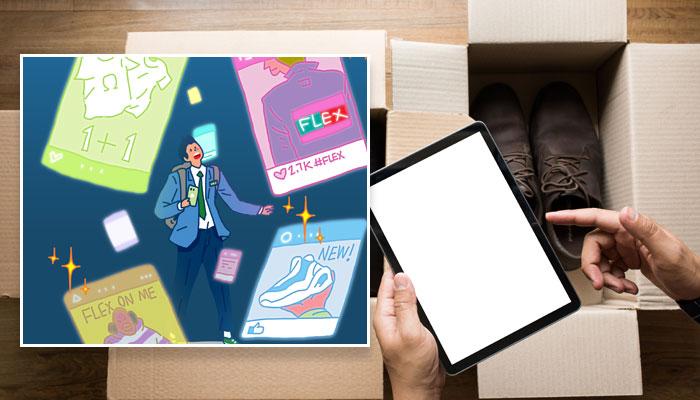 The so-called MZ generation, referring to millennials and Generation Z, believers of pragmatism and realism, is changing South Korean society.

Currently in their 20s and 30s, the MZ Generation faces harsh realities. Many feel an extreme sense of social deprivation due to soaring housing prices and low employment.

Therefore, unlike their predecessors who lived in an environment where priority was placed on growth, this generation places value on pragmatism, realism, fairness and justice.

This has led to a number of social phenomena. Amid growing anxiety among young people over the widening socioeconomic gap between generations, new terms have emerged, such as “bittoo,” investing in real estate or stocks from debt, or “yeongggeul,” gathering everything possible, including one’s soul, to buy a home.

This has had an impact on domestic politics. “Naeronambul,” or hypocrisy among ruling camp figures, outraged the MZ Generation, which led to the ruling party’s defeat in April’s by-elections.

The main opposition People Power Party(PPP) elected Lee Jun-seok, a politician in his 30s who has never held a seat in parliament, as its leader. Additionally, neither presidential candidate from the ruling or main opposition party has held a parliamentary seat.

The MZ Generation are considered to hold the determining vote in the March 9 presidential election.