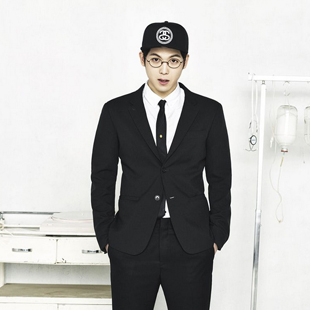 Mad Clown is a rapper who is known for not only his rapping talents, but good looks as well.

Though he debuted in 2008, he hadn't really been noticed by the mainstream public until he took part in the reality hip hop/rapping competition show "Show Me The Money 2". He rode on this popularity high soon after with his release "Stupid In Love" featuring Soyu of SISTAR. The song was incredibly successful, proving itself as one of the biggest sleeper hits of the year 2013. He followed that up with an album in 2014, with special featured singers like Hyorin and rapper
Crucial Star.

Mad Clown is also known for his project groups that he took part in. Some of his collaborations include working with Justhis for the duo Common Cold and Crucial Star for Mad Clown vs. Crucial Star.