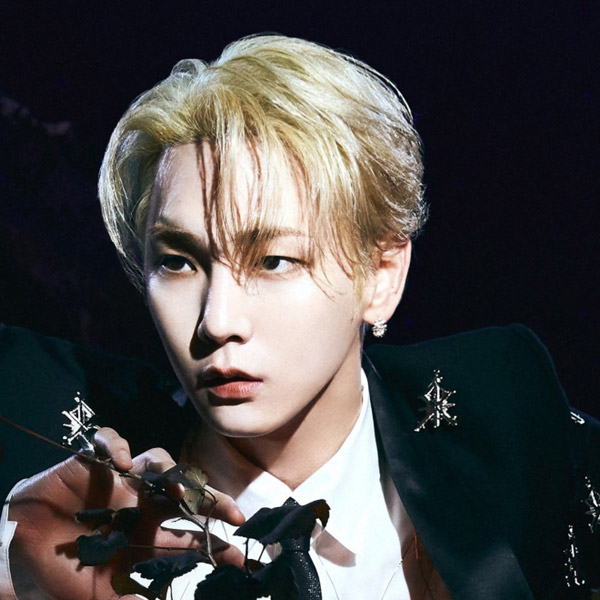 Kim Ki-bum (born September 23, 1991), better known by his stage name Key, is a South Korean singer, dancer, rapper, songwriter, actor, fashion designer and television presenter. In May 2008, Key debuted as a member of South Korean boy group SHINee, who later went on to become one of the best-selling artists in South Korea. Key is widely recognised as a singer and rapper, but he has also ventured into different careers, notably as an actor and fashion designer. In 2018 he made his solo debut with the full-length album “Face.” In 2021, his first extended play “Bad Love” was released.