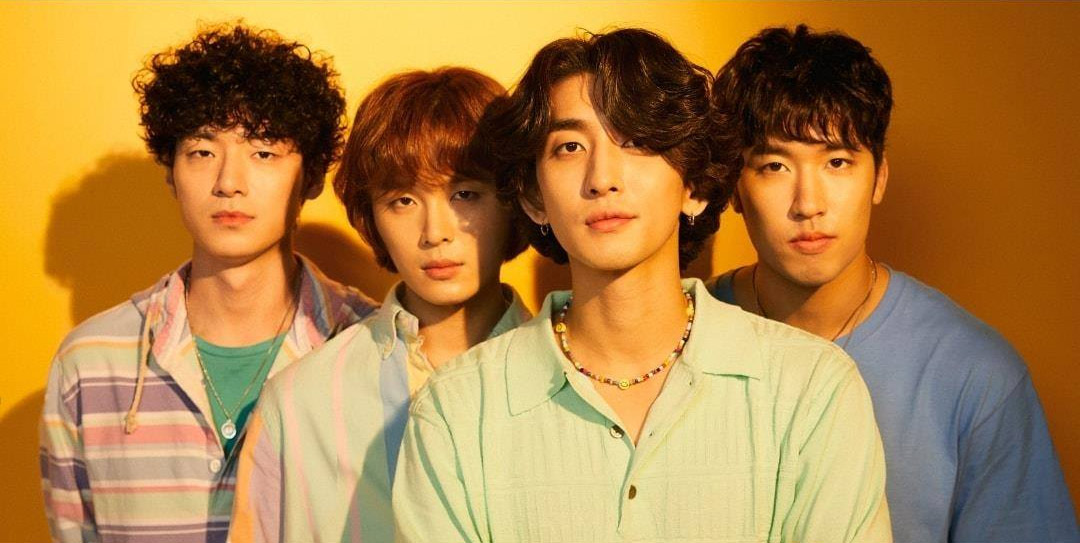 Jannabi is a South Korean indie rock band which formed in 2012. Originally, the group was formed with three members and grew to five members consisting of Choi Jung-hoon, Kim Do-hyung, Yoo Young-hyun, Jang Kyung-joon and Yoon Kyul. After Yoo Young-hyun left the group in 2019, the group currently consists of the remaining four members. The group released their debut EP, “See Your Eyes” in 2014 and two full length albums, “Monkey Hotel” (2016) and Legend (2019).