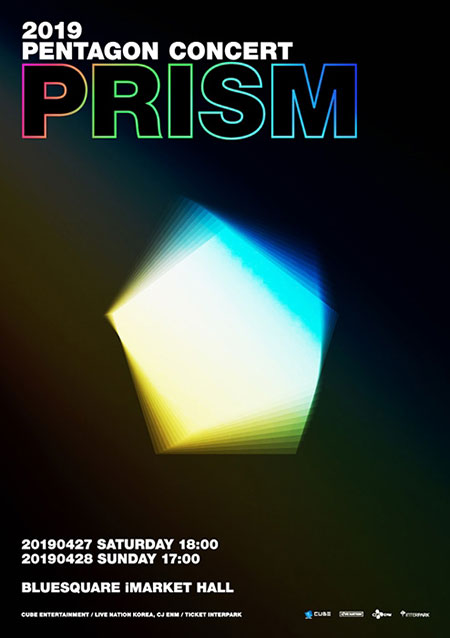 The group Pentagon will be holding their first concert in a year. The 2019 Pentagon Concert “Prism” will be held for two days from April 27-28 at Bluesquare iMarket Hall. It is the group’s first concert since holding their 5thsolo concert “Tentastic Vol. 5 – Miracle” in April of last year. Befitting the title of the concert “Prism” the group promises to showcase a wide spectrum of colors on stage to communicate and meet with fans. Meanwhile, Pentagon released their 8thmini-album “Genie.us” on March 27.