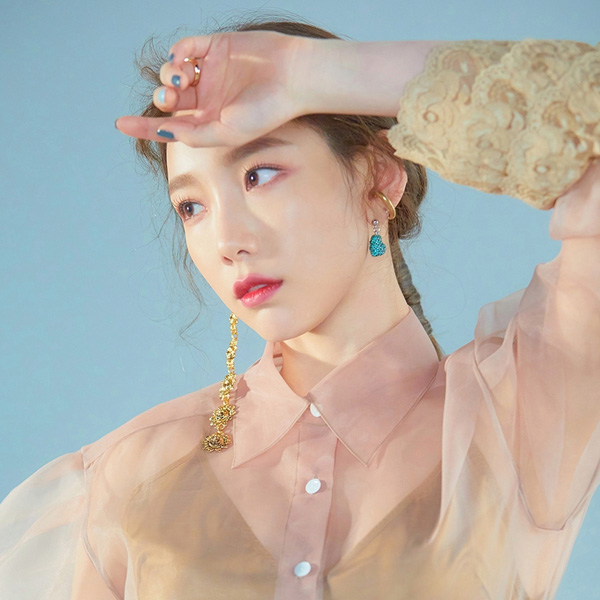 Taeyeon is a South Korean singer who debuted as a member of Girls’ Generation in 2007. She has been involved in various sub-units and project groups such as TTS with fellow Girls’ Generation members Tiffany and Seohyun as well as Oh! GG. Taeyeon began her solo career in 2015 with her first EP I, and has also recorded songs from various television dramas and movies.