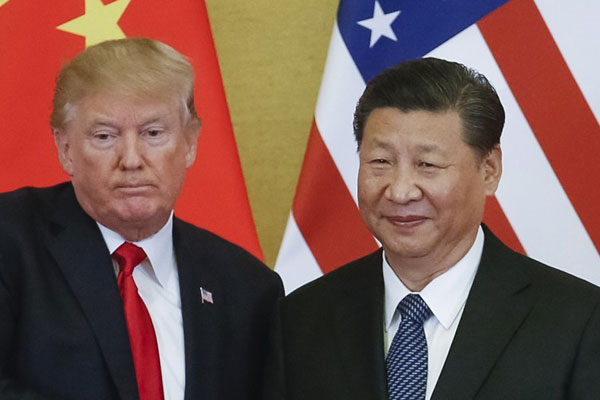 Trade talks between the U.S. China ended without a deal on Friday as U.S. President Donald Trump moved ahead with a plan to impose 25 percent tariffs on all remaining Chinese imports.

Markets around the world reacted negatively to the news. The Korea Composite Stock Price IndexKOSPI) dipped below two-thousand-100 in intra-day trading for the first time in four months before rebounding to close up at two-thousand-108-point-04 after Trump said that talks were "candid and constructive."

The Korean government held a meeting on Friday where it said it would come up with a slew of measures to bolster exports, increase digital trade and diversify the Korean export markets.