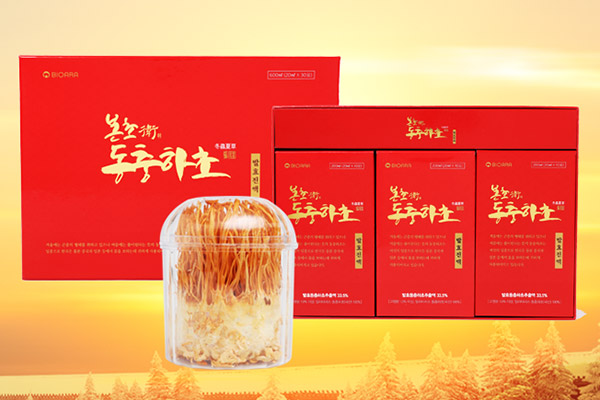 Today, we’ll introduce you to BIOARA, a company specializing in the development, production and distribution of dongchunghacho or cordyceps, which is a special type of mushroom known for its unique medicinal qualities. Let’s hear from Park Joon-ho, the general director of the company.

The Korean word “ara” means “sea” and BIOARA stands for “sea of life.” The company name represents its hope to help people stay younger and healthier and enjoy longevity. BIOARA is the only Korean firm that handles the entire process of seed development, cultivation, production, processing, distribution and export of cordyceps.

Our CEO majored in food and nutrition. In graduate school, she studied cordyceps as a research subject at the request of a renowned ginseng company. While writing a report about cordyceps, she was amazed by such a wonderful fungus. When she submitted the report to the company, she was sure that the company would release related products soon. Contrary to her expectations, there was no such product. It turned out that the ginseng manufacturer was reluctant to commercialize new cordyceps products for fear that their potent medicinal effects might negatively affect the sales of the company’s existing ginseng products. She began to show interest in this particular mushroom and conducted more research on it.

Cordyceps, along with ginseng and deer antlers, has been regarded as one of the three best restorative medicines in China from ancient times. It is said that numerous Chinese leaders, from ancient emperor Qin Shi Huang to Deng Xiaoping in the 20th century enjoyed this rare mushroom.

Cordyceps is a parasitic fungus that grows on insect larvae. Unlike other mushrooms, the mysterious fungus incubates in an insect’s body during winter and becomes a mushroom during summer. It is known to help strengthen the immune system and have anti-cancer, anti-inflammatory and detoxification effects.

Company CEO Kim Hyo-jeong, who studied the excellent benefits of cordyceps when she was a graduate school student, became interested in how to commercialize it and established BIOARA. With a vision of “presenting good health to people,” Kim began to mass produce cordyceps in 1986 and spurred the research and development of cordyceps species.

Compared to other cordyceps species, ARA 301 uses a different seed in the beginning and is strictly controlled in the cultivation process. It has three times more active ingredients than general cordyceps varieties and a whopping 180 times more than Chinese alternatives.

BIOARA examined research papers from around the world and carried out joint research with the Korea National Food Cluster. As a result, the company successfully developed a new cordyceps variety, ARA 301, which has the highest cordycepin content. Cordycepin is an antimicrobial substance known to boost immunity. To ensure the best possible product quality, the company also runs unique cultivation facilities. 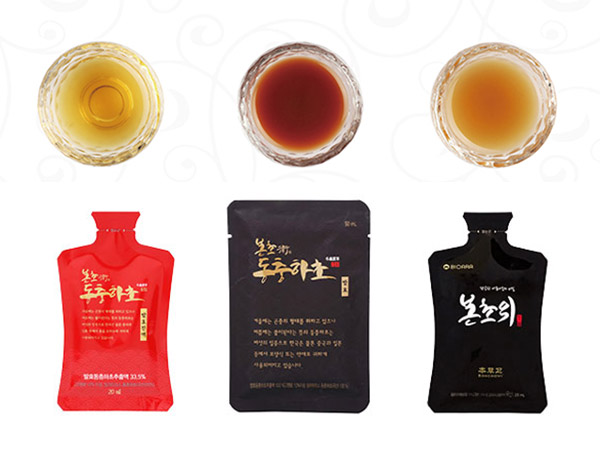 The method of cultivating our cordyceps species is also very special. We can control illumination intensity, humidity, temperatures and air drainage in our smart city farm remotely and automatically, using smartphones or computers outside. We can see how the mushrooms grow through smartphones. If something goes wrong in the growth server program installed at the farm, an alarm sounds to remind researchers to check the situation.

Thanks to this smart urban farming, our researchers don’t necessarily have to stay in rural areas but can cultivate cordyceps with their smartphones right here in Seoul.

Cordyceps is known to be difficult to cultivate artificially since the mushroom is highly sensitive to temperature and humidity. It is necessary to manage seeds extremely carefully because contaminated seeds can cause great damage.

To prevent these potential problems from arising, BIOARA made a bold investment in indoor cultivation facilities in the heart of Seoul. For the company, it cost a lot to build the urban farm based on the Internet of Things as well as information and communications technology—the only such farming facility in Seoul. But the company was able to reduce the travel distance between the farm and the processing plant, adjust humidity and temperature more effectively and prevent damage from harmful insects. The smart city farm eventually contributed to improving product quality.

BIOARA’s relentless R&D efforts and high-tech system led to the successful commercialization of its products in 2015.

At first, consumers assumed that our products would be bland as we promoted them as being free of sugar and chemical additives. But they soon found that the products tasted pretty good and had great benefits. Our brand, Bonchowi, drew a positive response from consumers. To our disappointment, though, copy goods were released less than six months after the launch of the original ones. Afterwards, a large company learned our manufacturing technique and launched its own product. Of course, it took a heavy toll on our company.

On the flip side, though, it proved the excellence of our products and we didn’t really need to advertise them aggressively in Korea. We only provide Bonchowi goods to those who truly recognize their value.

BIOARA applied a nano fermentation technique to the extraction process to ensure a body absorption rate of 50 percent or higher. It also strictly followed its principle of not adding any sweetening additives or preservatives but instead used Korean ingredients only. Still, the health products had a pleasant, sweet flavor and people were eager to consume them. The products, under the brand of Bonchowi, were well received in the market.

Unfortunately, the appearance of copy products dealt a blow to the company. But the company was not discouraged by the setback. It boldly highlighted the fact that its products were so good that other firms were willing to copy them. By using this contrarian marketing strategy, the company was able to overcome the crisis successfully and even advance into the overseas markets as well.

We’ve participated in various expositions and fairs abroad to promote the efficacy of Korean cordyceps around the world. People seemed to be impressed by our enthusiasm and active efforts, even though they didn’t know exactly what cordyceps was.

A great many people in China recognize the Bonchowi brand, which has also become increasingly popular in the Philippines and Vietnam. Our goods are considered quite expensive, as their prices are equivalent to about two months’ salary in Southeast Asia. Nevertheless, they enjoy huge popularity in the region. I think that’s because users can quickly feel the positive effects of the health products that are deliciously flavored. Some of our products are known as “magic juice” in Vietnam and the Philippines.

Currently, BIOARA exports its products to 13 different countries, including Vietnam, China and the Philippines. The company will surely be able to find many more markets outside Korea to promote the remarkable benefits of Korean cordyceps. In doing so, it will give hope and encouragement to local developers of agricultural and health products. 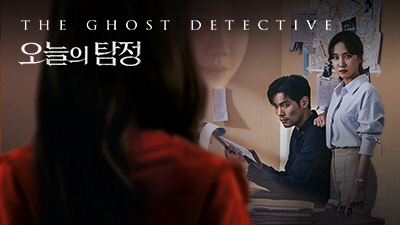