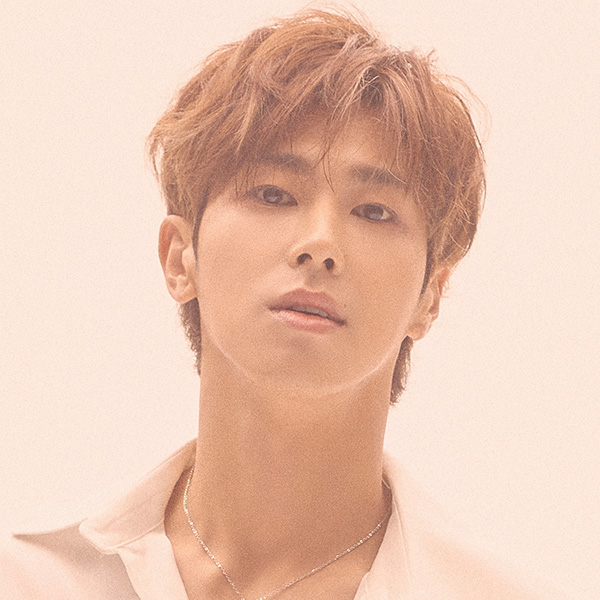 Jung Yun-ho, better known by his stage name U-Know Yunho is a South Korean singer, actor and member of the pop duo TVXQ. Yunho started his career by debuting as the leader of TVXQ in 2003. Yunho is fluent in both Korean and Japanese and has released chart-topping singles and albums through Asia as a member of TVXQ and also made appearances in television dramas.