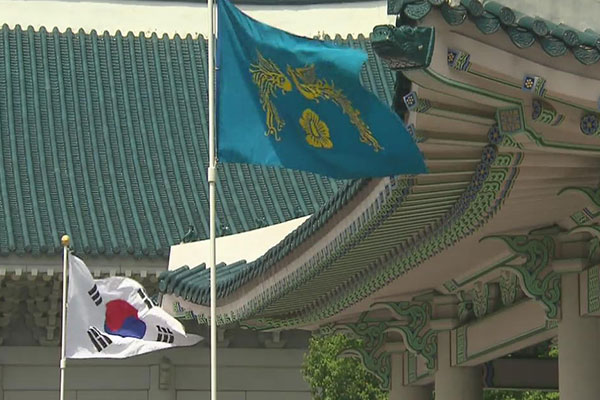 Despite criticism at home and abroad, Japan has pushed ahead in its regulation of exports to South Korea of three high-tech materials that are crucial for the production of semiconductors and display panels. South Korea's National Security Council addressed Japan's trade restrictions, calling them "political retaliation" that violates international law.

The measures are sure to disrupt the semiconductor production schedules of South Korean companies, which depend heavily on the materials.

This came a day after Japanese Prime Minister Shinzo Abe denied that Tokyo's restriction on exports to South Korea was "an embargo." Abe insisted it was trade control for national security reasons.

South Korea's Finance Minister Hong Nam-ki said Seoul will decide when to file a complaint with the World Trade Organization as soon as an internal review is complete.