Ms. Byon has lost her touch. She’s really lost it.

I have to be on the same screen with her, but what am I supposed to do if her face is so small? My face is so bloated right now from eating soup these past few days. Ah, I won’t look good at any angle.

감 – feeling, sense; A feeling or thought about a certain thing

>>’감 떨어지다’ is an expression that is used for someone who has lost their touch, or their sense is not as sharp as it was before. In the dialogue, Cindy is saying Ms. Byon doesn’t know what’s going on in the business anymore. 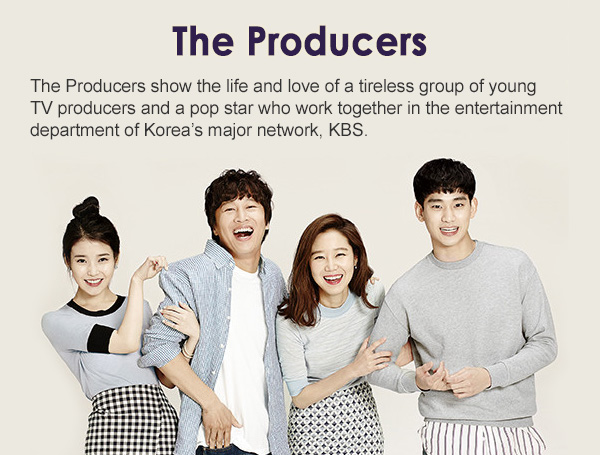