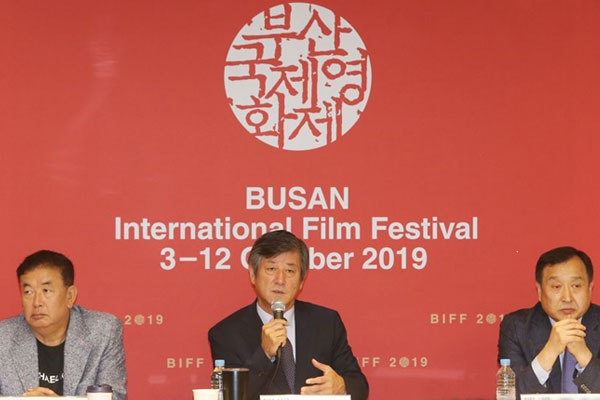 BIFF, now in its 24th edition, opens next month from Oct. 3-12 at five cinemas, including the Busan Cinema Center, in Busan. 303 films from 85 countries will be screened during the event.

“The Horse Thieves. Roads of Time," which was co-directed by Yerlan Nurmukhambetov from Kazakhstan and Lisa Takeba from Japan, will open this year's event while the festival will close with "Moonlight Winter," a melodrama by South Korean director Lim Dae-Hyung.