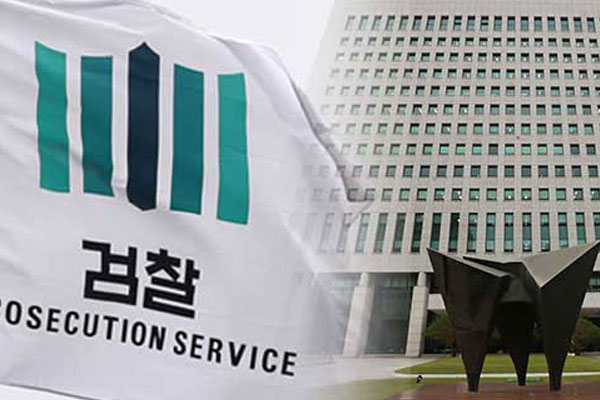 Amid several rallies supporting and opposing the justice minister taking place in Seoul over the week, South Korea's prosecution took steps to reform itself.

On Tuesday, Prosecutor-General Yoon Seok- ordered for the abolition of special branches at nearly all district prosecutors' offices around the country, and to end publicly summoning suspects or those related investigations.

The announcement came a day after President Moon Jae-in ordered the prosecution to draw up its own reform measures following a large-scale rally over the weekend calling for accelerated reforms of the state agency.

Just three offices, including the Seoul Central District Prosecutors' Office, were exempted from the measure.

According to the Supreme Prosecutors' OfficeSPO), Yoon also ordered the return of all prosecutors dispatched to external agencies and suspension of vehicles provided to heads of district offices, as called for in proposed reforms backed by the Justice Ministry.

Reform measures continued on Friday when the Prosecutor-General gave the order to end its practice of publicly summoning suspects or those related investigations, citing the need to better protect the human rights of those summoned for questioning.

Based on rules regarding the press, the prosecution had been openly summoning those regarded as public figures, providing an opportunity for reporters their photos.

Such individuals included public officials at the vice minister level or higher, lawmakers, high-ranking political party figures such as chairpersons or floor leaders, as well as CEOs of businesses with more than one trillion won in .

The SPO said there have been calls both inside and outside the prosecution to change its public summoning practice, adding that it will come up with measures that seek a balance between human rights and the people's right to know.

The announcement follows over the wife of Justice Minister Cho Kuk, Chung Kyung-shim, who avoided reporters by using an employee-only entrance and exit when she appeared for prosecutors’ questioning Thursday.

The prosecution, in response to criticism that it had extended special treatment to Chung, said that she should not be publicly summoned as she is not a public figure.