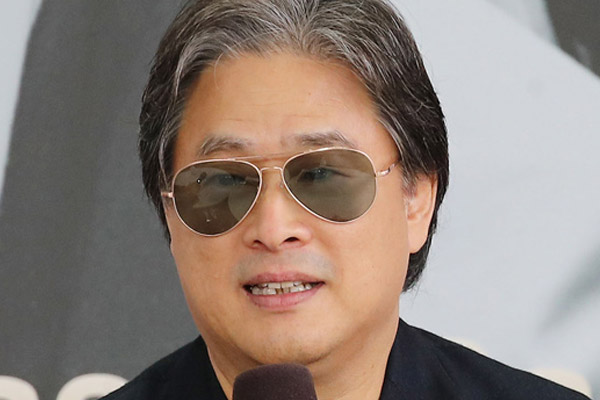 South Korea’s prominent auteur Park Chan-wook has announced he will be remaking a French film by award-winning director Costa Gavras.

The film, titled “The Axe,” is a comedy drama by Gavras which was adapted from the 1997 American Novel “The Ax” by Donald E. Westlake. The film  pictures the desperate attempts by a laid-off employee to stay afloat, but he finally becomes helpless and tries to kill his job competitors.

Park said he wants to remake the French film into an English language one and Gavras and his wife, who have the filming copyright, will be producing the project.