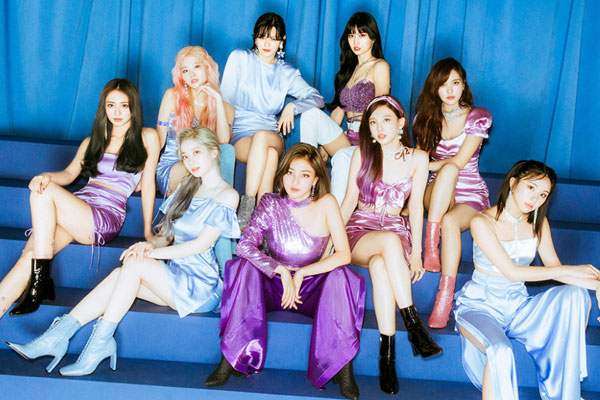 K-pop girl group TWICE will include a stop in Tokyo in their ongoing world tour.

It will be the second consecutive year that the girl group will perform at one of Japan’s biggest concert venues after performing at the stadium in March this year.

With the new dates, TWICE will perform 27 concerts in 17 cities across the world on their tour “Twicelights.”