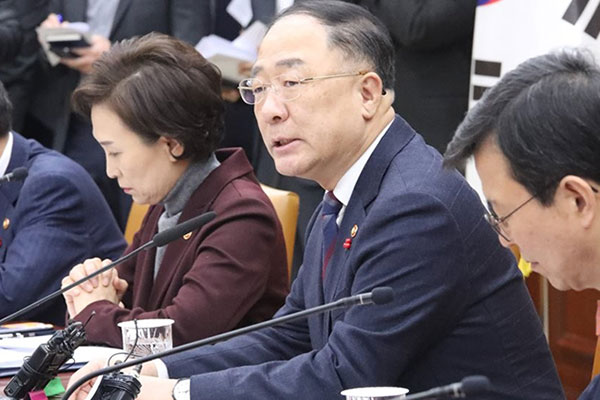 Iran has launched retaliatory attacks against the U.S. for last week’s killing of Qassem Soleimani, the commander of Iran’s Revolutionary Guard.

Additional video footage from Iraq suggested American targets were hit. The Pentagon confirmed "more than a dozen ballistic missiles" were launched at Ain al-Asad and Erbil air bases hosting U.S. military and coalition forces in Iraq, however, no immediate casualties were reported.

"As we continue to evaluate options in response to Iranian aggression, the United States will immediately impose additional punishing economic sanctions on the Iranian regime. These powerful sanctions will remain until Iran changes its behavior."

"Finally, to the people and leaders of Iran, we want you to have a future and a great future, one that you deserve, one of prosperity at home in harmony with the nations of the world. The United States is ready to embrace peace with all who seek it."

U.S. President Donald Trump revealed his position in a national address Wednesday, opting not to engage in additional military action against Iran.

While de-escalating tensions, Trump also urged Britain, Germany, France, Russia and China to join the U.S. in abandoning the 2015 Iran nuclear deal, and reach a new accord with Tehran.

Pressure remains on South Korea as well. Washington has asked Seoul to send troops to the strategic Strait of Hormuz, which Iran threatened to close amid the increasing tensions with the U.S.

"I believe that in terms of political analysis and bilateral relations with Middle Eastern countries, the U.S. and our positions are not necessarily same. We have had economic relations with Iran for a long time, and even now efforts continue in humanitarian assistance, education and other areas."

She said South Korea has not made its decision on the matter.