‘Parasite’ claims two awards at the US Critics’ Choice Awards 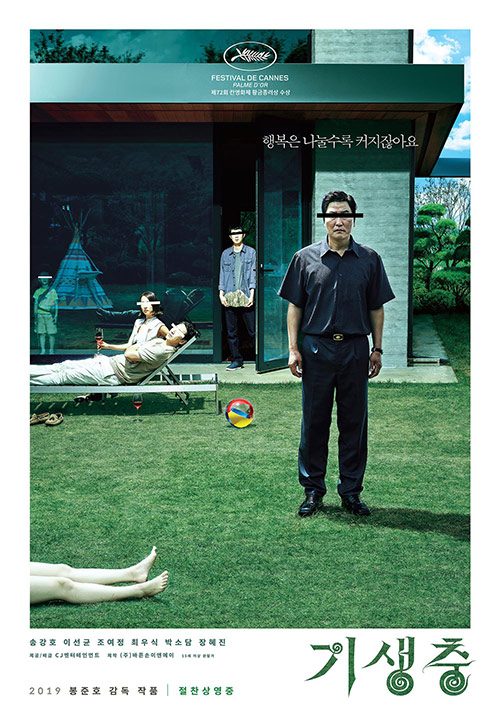 The black comedy thriller is continuing its rally during US awards season, tying for Best Director with Sam Medes’ “1917” and also winning best foreign-language film. “1917” was the top winner at this year’s Golden Globes.

At this year’s awards, Best Film went to "Once Upon a Time in Hollywood," which also won Best Original Screenplay.