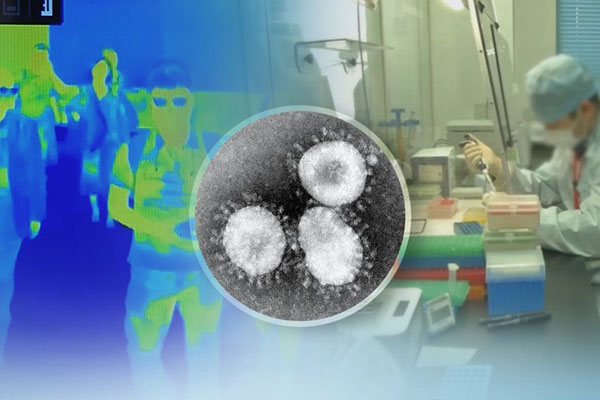 The World Health Organization(WHO) has declared the coronavirus outbreak a "public health emergency of international concern."

WHO Director-General Tedros Adhanom Ghebreyesus announced the declaration in a news conference on Thursday in Geneva, Switzerland, after an emergency meeting.

"We don't know what sort of damage this virus could do if it were to spread in a country with a weaker health system. We must act now to help countries prepare for that possibility. "

While stressing that the goal of the declaration was to provide support for countries with weaker health systems,  the WHO chief said that the emergency declaration is "not a vote of no confidence" in China.

"There is no reason for measures that unnecessarily interfere with international travel and trade, so WHO doesn't recommend limiting transfer, trade and movement."

The WHO's Emergency Committee said evidence suggests that restricting the movement of people and goods during emergencies may interrupt needed aid and technical support, and hurt the economies of struggling countries.

"In total, there are now seven-thousand-834 confirmed cases including seven-thousand-736 in China, representing almost 99 percent of all reported cases worldwide. One-hundred-and-70 people have lost their lives to this outbreak, all of them in China, we must remember that these are people not numbers "

The virus has reached 18 other countries, including South Korea, Japan and Vietnam, as well as the United States.

The UN health agency defines an international emergency as an “extraordinary event” that constitutes a risk to other countries and requires a coordinated international response.

It's the sixth time the WHO declared an emergency, with past examples including the Ebola outbreak in 2019 in the Democratic Republic of Congo and the Zika virus in 2016.