IZ*ONE to return with new album 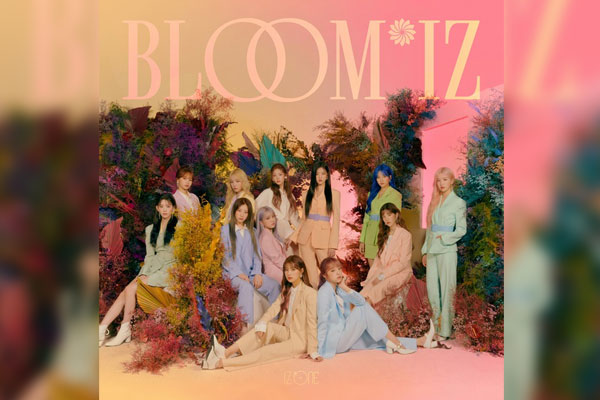 Titled, “Bloom*Iz,” the album is set for release on Feb. 17. It will be the 12-member group’s first full-length album. It will also mark the official resumption of the group’s activities since temporarily suspending all activities in November last year due to the police investigation surrounding producers of the cable audition show “Produce”.

The group debuted through the show’s third season.