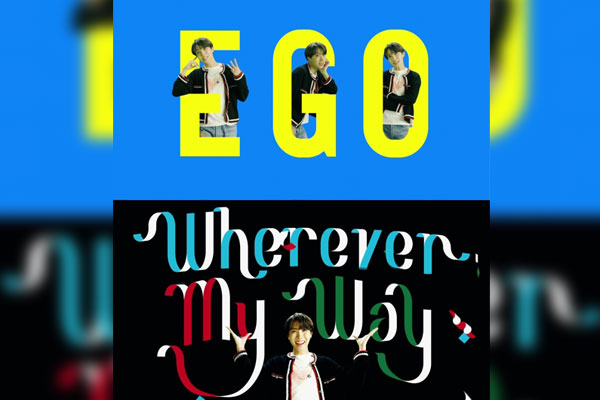 Global sensations BTS has released the 2nd trailer for their upcoming album, “Map of the Soul: 7”.

The album is set for official release on Feb. 21. Member J-Hope’s solo and the outro track of the album, “Outro: Ego,”was released on BTS’ social media accounts and the band’s mobile app-based fan community on Feb. 3. The upcoming album will be BTS’ fourth full-length album.