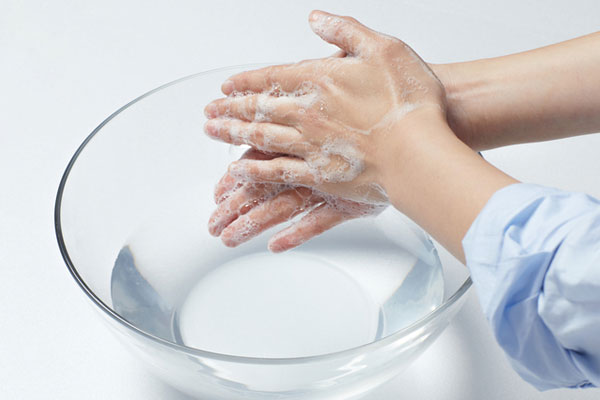 The World Health Organization has called on global stars, BTS, to join their hand-washing campaign in efforts to curb the spread of COVID-19.

WHO Director-General Tedros Adhanom Ghebreyesus announced on his Twitter account that he has nominated BTS and three others to accept the #SafeHands challenge by sharing their videos, and calling on at least three others to join them.

The WHO chief also uploaded a two-minute video that contains 11 steps of safe washing for hands recommended by his agency. He also called on Microsoft founder Bill Gates and actor Arnold Schwarzenegger to join the campaign.