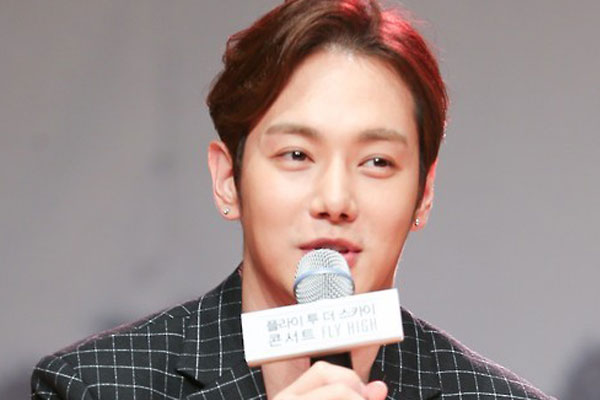 Fly to the Sky’s Hwanhee has been charged with driving under the influence of alcohol on Saturday.

The Yongin Seobu Police Station said Hwanhee was booked without physical detention for drunk driving. He was questioned by police after his car hit another vehicle that was changing lanes.

Police said the singer’s blood alcohol level was 0.061%, which is enough to warrant the revocation of his driver’s license.