I can’t even say, “Take it out from the fridge and eat it?”

No, don’t. I can’t stand you lingering in front of me and speaking to me on top of that. If you’re not going to go out with me again, don’t talk to me.

Ha...that bastard. He’s still so direct even after breaking up.

못참아 I can’t stand (something)

못 – not, a word that negates the action represented by the verb

>>In the dialogue, Dong-man in telling Ae-ra that he won’t stand to see her showing up in front of him unless she’ll go out with him again.

>> [돌직구] is a slang expression that incorporates the baseball term “직구” which means fast ball. The expression literally means a fast ball as hard as a rock, and figuratively means someone’s straightforward comment that comes at you like a rock thrown fast at you. 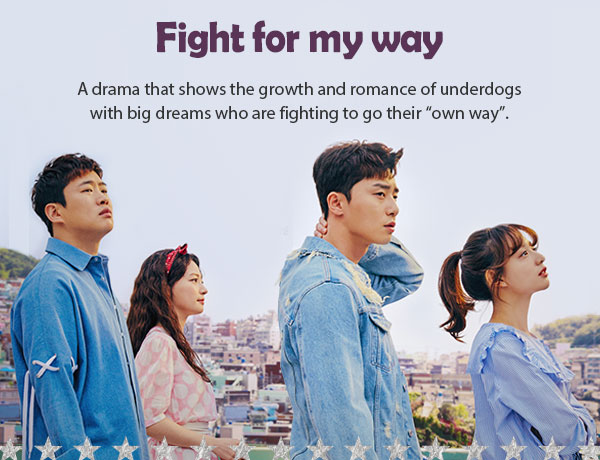