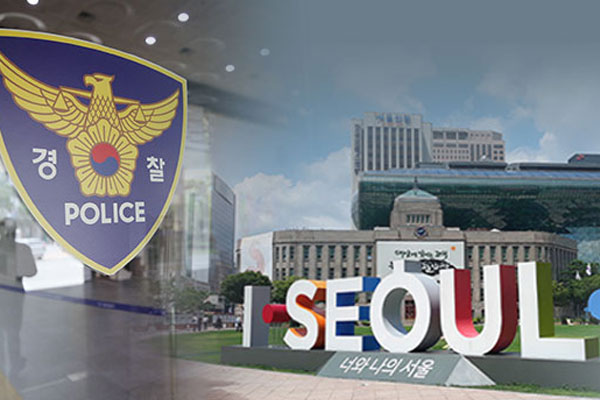 Two days after the funeral of Seoul Mayor Park Won-soon, city officials on Wednesday began the uncomfortable task of addressing unanswered questions about their former boss.

The late mayor took his own life last week just one day after being accused by his former secretary of years of sexual harassment. Because of his death, prosecutors no longer have the right to arraign the deceased, although the case can be investigated if necessary.

Speaking before a throng of reporters, Seoul city spokesperson Hwang In-shik expressed consolation for the victim.

The former secretary issued a statement just after the mayor's funeral ended on Monday, accusing him of touching her inappropriately and sending her lewd photos of himself. She also said her complaints to Seoul City officials fell on deaf ears.

Mindful of such claims, Seoul City officials said they will form a joint public-private investigation team to get to the bottom of the allegations.

"Seoul city will strive to uncover the truth through a joint investigative committee composed of outside experts, such as women’s rights groups, human rights experts and legal experts. Through the joint committee, we will guarantee the fairness and objectivity of the investigation."

Seoul city officials also said they will provide the former secretary with psychological counseling and bolstered security around her home so she can remain free from the prying eyes of both the public and the news media.

A key portion of the scandal revolves around allegations that the city government's special advisor for gender equality tipped the mayor off of the impending criminal investigation, suggesting that the late mayor may have wielded considerable influence within city hall.

The city spokesperson declined to elaborate on that allegation and said the joint committee will look into it.

A police investigation into the death is focusing on the late mayor's mobile phone records to see if he had been tipped off.