It’s been so long! Has it been around ten years since we last saw each other?

I think so. How have you been?

I’ve been alright. I had kids and was busy raising them.

>>[그럭저럭] is an adverb that describes doing something “not satisfactorily, but to some degree; without particular problems”.

>>You can also use [그럭저럭] as another way of saying “so so” when someone asks how you have been doing. 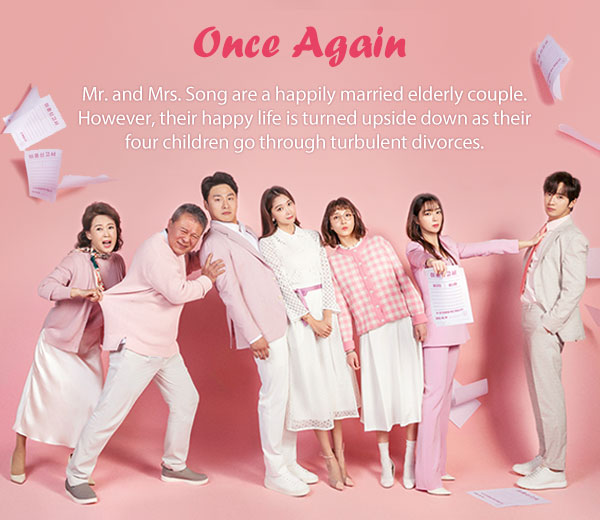