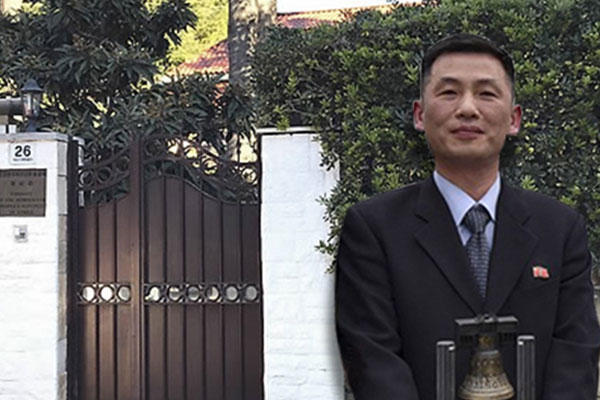 The former acting ambassador at the North Korean Embassy in Rome, who disappeared in November 2018, is alive and well and living in South Korea, it has been revealed.

Main opposition People Power Party lawmaker Ha Tae-keung also confirmed that the former ambassador and his wife are under the protection of government authorities.

Jo is the first ambassador-level North Korean to defect to South Korea since North Korean leader Kim Jong-un took power in 2011. He is believed to have been among North Korea's elite diplomats, since he was assigned to Rome, which is home to the UN Food and Agriculture Agency's headquarters.

The whereabouts of the former diplomat had been a mystery for over a year, since he reportedly asked authorities to keep it a secret for safety reasons. A National Intelligence Service official refused to confirm whether he was actually residing in South Korea.