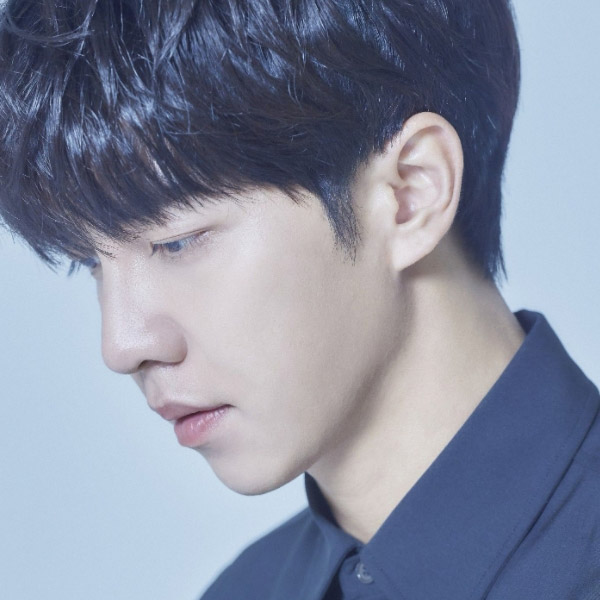 Lee Seung-gi is a singer, actor, TV personality and entertainer. He debuted at the age of 17 in 2004 with the hit “Because You’re My Woman” and won the “Rookie” award in various music awards that year. He further cemented his status as an all-around multitainer through leading roles in popular dramas such as “Brilliant Legacy” etc. He recently starred in the drama “Vagabond” with Bae Suzy in 2019 and released a full length album titled “The Project” in December 2020.