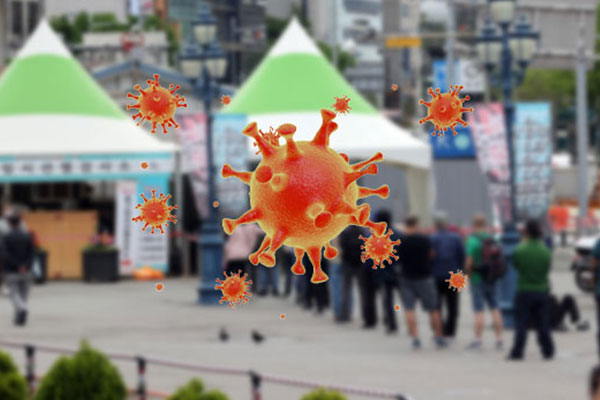 Amid concerns of a fourth wave of infections, Saturday marked the fourth day in a row that the daily case count exceeded 700.

After peaking at over one-thousand daily cases in December and again in January, daily infection numbers dropped into the 400s and then gradually the 300s. However, cases spiked again in late March, climbing above 500 and hitting the 700s in less than two weeks.

The disconcerting trend comes as untraceable infections accounted for 29 percent of all confirmed cases reported over the last two weeks. That’s the highest since the outbreak began in Korea.