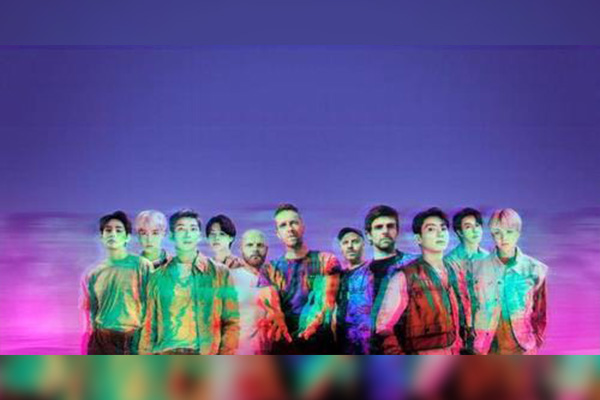 "My Universe," a joint project between BTS and British rock band Coldplay, has dropped to 12th place on Billboard's main singles chart this week.

Billboard announced that the song dropped 11 notches from the previous week’s No. 1 spot on the Hot 100 chart. The Hot 100 chart ranks the most popular songs of the week in the US by blending streaming, airplay and sales data.