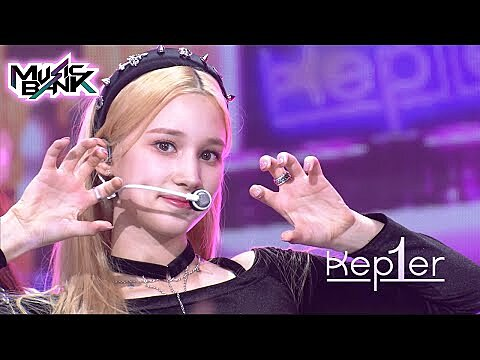 On Music Bank, the nine international girls from Korea, Japan and China wore rock chic style outfits and showed synchronized choreography with stable vocal skills that did not seem like a debut performance.