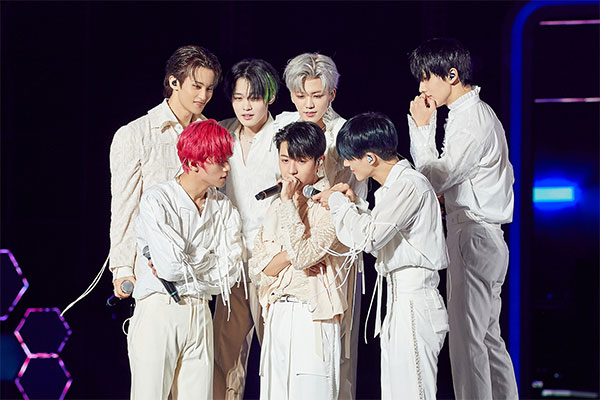 NCT Dream became the latest K-pop act to perform at the Olympic Stadium, six years after its debut. The Olympic Stadium is considered to be the stage of dreams for many K-pop artists because it is the nation’s largest concert venue that can house up to 100,000 spectators.

Their two-night concert titled “The Dream Show 2: In a Dream” was held from Sept. 8-9 at Seoul’s Olympic Stadium. It was the group’s second concert ever, and first in-person concert in almost three years due to the COVID-19 pandemic.

NCT Dream debuted in 2016 as the third subunit of the supergroup NCT. Since then, they’ve released hits such as “Glitch Mode”, “Beatbox”, “Hello Future” etc.

The group’s second full-length album, "Glitch Mode," and its repackaged version, "Beatbox," have sold a cumulative 3.61 million copies this year.