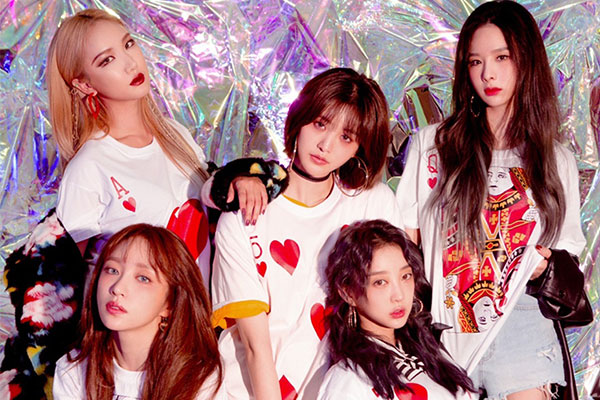 EXID is celebrating their 10th debut anniversary with a full-group comeback and a new album.

The album, titled “X” will be released on Sept. 29. The title stands for ten in Greek and is also one of the letters in the group’s name. The EP will have three tracks including the lead “Fire”.

It has been three years since the five members put out an album together. The group debuted in 2012 but it wasn’t until 2014 they gained popularity when their single “Up & Down” went viral. The members went separate ways in 2020 after the group’s contract with their label Banana Culture expired.