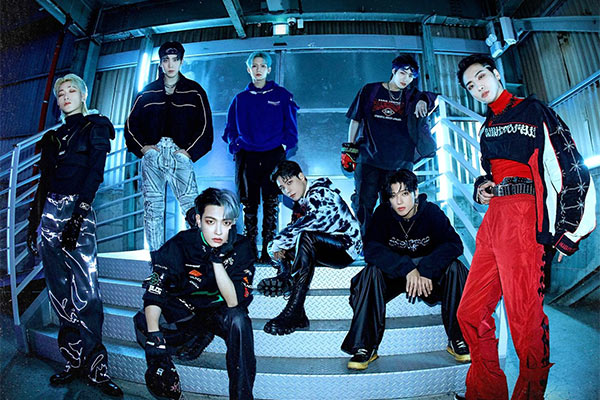 Ateez has earned its first million seller with EP “The World Ep. 1: Movement.” The group has achieved the feat four years after its debut.

According to local album sales tracker Circle Chart, the EP has sold over one million units since its release on July 29. The EP also landed at No. 3 on the Billboard 200 and five other Billboard charts and shot to the top of various local music streaming charts.

The band will soon embark on a world tour titled “The Fellowship : Break the Wall,” which will start in Jamsil Indoor Stadium in southern Seoul from Oct. 29 to 30, then move to cities in North America and Japan.