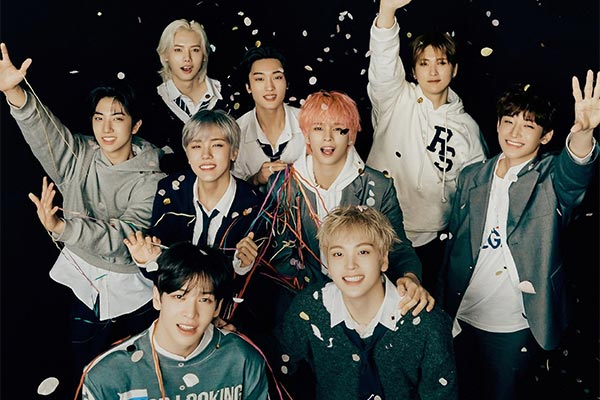 Boyband Cravity will release a brand new album next week on Sept. 27.

The group will hold a comeback show on the same day of the album’s release. During the event, which will also be livestreamed, they will perform the lead track and other tracks from the EP.

Cravity, which has nine members, debuted in 2020 with the song "Break all the Rules." Their latest single “Boogie Woogie” was released this summer.