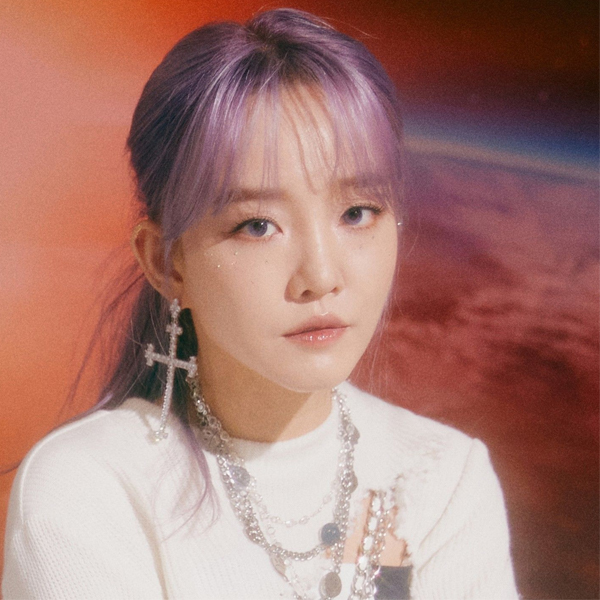 Younha (born Go Youn-ha) is a singer-songwriter and record producer. She began her career in Japan in 2004, where she earned the nickname “Oricon Comet” for her rapid success on the Japanese music chart. She later debuted in South Korea in 2006 with success, and is regarded as one of the country’s best singer-songwriters.