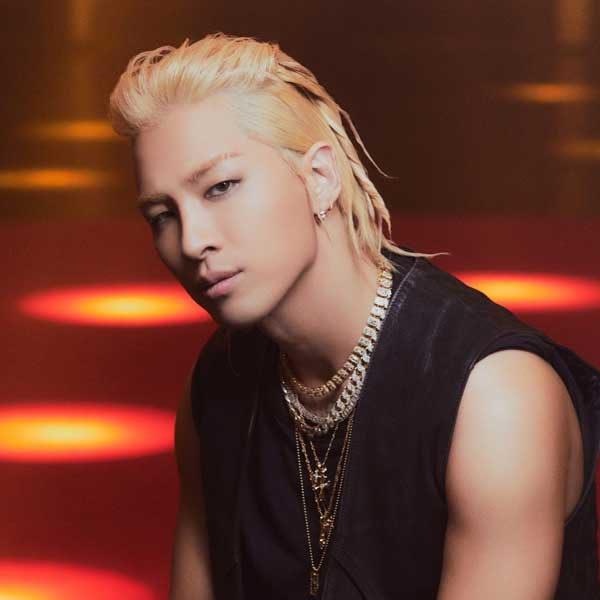 Taeyang (birth name: Dong Young-bae) is a singer, songwriter and dancer. He debuted in 2006 as a member of the boy band Big Bang. Following the release of several albums and extended plays with his group, Taeyang pursued a solo career in 2008, releasing his first EP, “Hot.” The album was acclaimed by critics and went to win the Best R&B & Soul Album at the 6th Korean Music Awards. “Hot” was followed by his first full-length studio album in 2010 and subsequent solo albums. After being discharged from the military in 2019, he signed with YG’s subsidiary The Black Label in 2022. Most recently, he released a single in collaboration with BTS’ Jimin called “Vibe.”