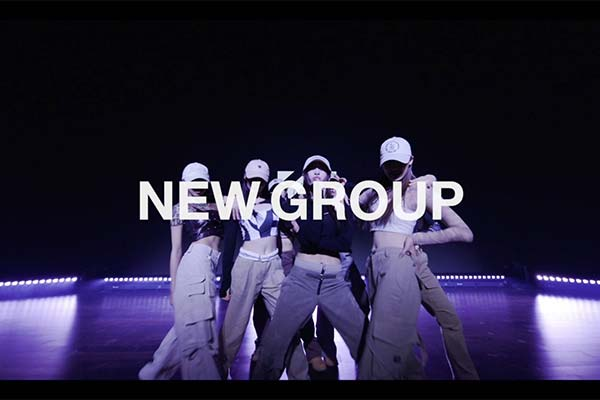 In a black-and-white video, Haram, the first member of BabyMonster to be revealed, was shown covering the 2004 hit song “Let Me Love You” while second member Ahyeon, was also revealed showing off her dance skills while singing “Sway With Me” (2020).

BabyMonster will be the first new girl group from YG in seven years since Blackpink made its debut in 2016.