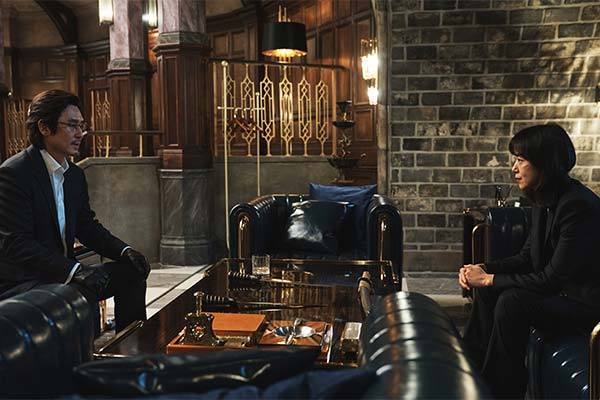 The Netflix film “Kill Boksoon” has been invited to the 2023 Berlin International Film Festival.

The film will be screened at the festival’s Berlinale Special program which invites documentary, feature and short films that elevate and explore cinema as an art form

The 73rd Berlin International Film Festival is scheduled to be held from Feb. 16 to 26, in Berlin as an in-person event.