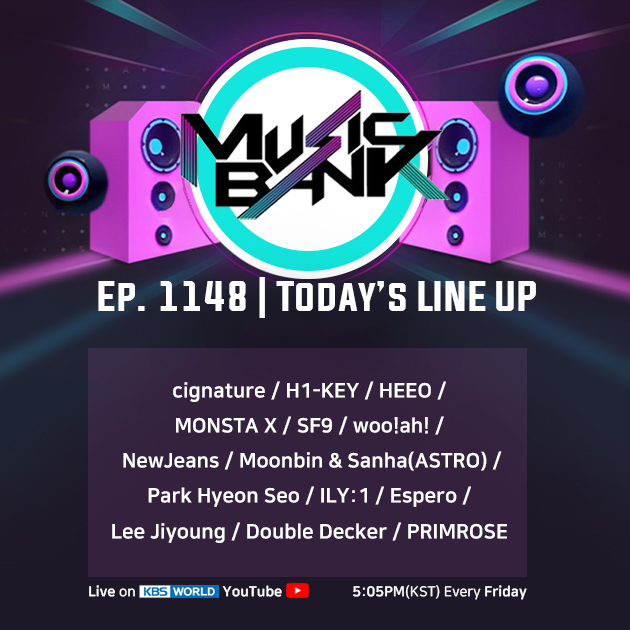 NewJeans, the current “IT” group has made their long awaited comeback. The group’s first single album contains a total of two tracks; “Ditto“ and ”OMG.“ NewJeans unveiled a number of music videos for both songs, garnering the attention of the general public.”OMG“ was written by Gigi, Ylva Dimberg, and none other than member Hanni. The new track is composed by Jinsu Park, Ylva Dimberg, and David Dawood.”OMG“ had managed to rack up to 7.5 million views within just a day of its release. When asked about the difference between the two popular songs, member Danielle explains that ”Ditto“ is a cozy song fit for the winter season, whereas ”OMG“ is a trendy track fit that isn’t exclusive to one specific season. According to Hanteo, the new album recorded 481,425 copies on the first day alone. ”OMG“ has broken the group’s previous record with a number of 262,815 copies on its first day. The new release is only the group’s first comeback after their recent debut, but NewJeans has already established themselves as a household name in the industry.